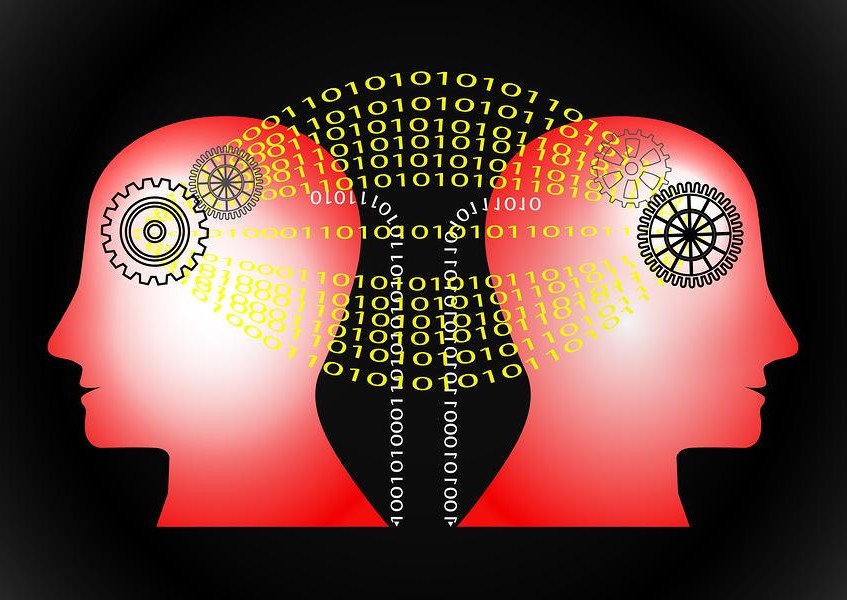 Musicians, artists, and writers have used cannabis for centuries. Cannabis has been part of spiritual and meditation rituals. It reduces anxiety and inhibition, and it opens new horizons when it alters physical sensation and perception of time and space. Heightened creativity weaves its way through these effects. So, more cannabis veterans and newcomers are choosing strains that boost their creative energy and focus.

Frontal Lobe Activity
The IBMJ (2011) reported, “Current creativity research has discovered common neurological occurrences that are associated with high human creativity. One such occurrence is increased activity of the frontal lobe.”

The frontal lobe activity stimulates creative drive and centralizes creative divergent thinking. Now, here’s where it gets a little difficult:

The nucleus accumbens is a complex intersection of neurons. Research shows that deep stimulation in the nucleus accumbens correlates with increased creativity. It’s the same center where we process laughter, pleasure, and reward.
The frontal lobe houses creative divergent thinking as opposed to cognitive thinking. That is, where cognitive thinking narrows possible choices to solve problems, divergent thinking prompts flexible and open options. It helps with thinking that pushes the envelop and makes connections without strict rules.

Cerebral Blood Flow
Creative performance correlates with higher Cerebral Blood Flow (CBF) in parts of the brain, especially the frontal lobe. And, that’s part of the connection with cannabis consumption. Cannabis consumption increases CBF within 30 minutes. And, when that flow reaches the frontal lobe headquarters, it triggers the dynamic and creative output that occurs with an increase in CPF to that region of the brain.

Studies, like that from Life Science (1993), have repeatedly reinforced the understanding that “Behavioral changes showed significant correlations with CBF. CBF and brain function are closely coupled and therefore it seemed highly likely that CBF changes after marijuana were closely related to its effect on mood and behavior.”

That correlates with findings published in NeuroImage (2007) that “The higher CBF found in particular brain regions of highly creative individuals during the performance of a creative task provides evidence of a specific neural network related to the creative process.”

Dopamine Neurotransmitters
Selective Serotonin Reuptake Inhibitors (SSRIs) like Prozac work at normalizing the neurotransmission across the synapses between cells in the nervous system. Cannabinoids do much the same. THC, for one, binds to those cell receptors to stabilize their transmission.

Cannabis increases the level of dopamine, and that increased flow triggers euphoria. At the same time, CBD reduces the reabsorption of anandamide, the so-called “bliss molecule.” So, they are teaming up to lower inhibition and increase risk. Research reported in PLoS One (2016) made the correlation says, “our findings support the idea that dopamine levels in multiple brain areas affect human creativity.”

Dosage Issues
Studies from Pscychopharmacology (2015) did not dispute the earlier findings, but it pursued correlation with cannabis strain and dosage. They concluded, “Whereas the low dose (5.5 mg of 19% THC) was associated with a slight increase in divergent thinking traits like fluency, flexibility, and originality, the higher dose (22 mg THC) had a much stronger and opposite impact, actually decreasing divergent thinking to well below the control group’s average score. In other words, a little bit of cannabis increased creative thinking, but a high dose decreased it to below sober levels.”

Suggested Strains
Trainwreck will leave a novice smoker “wrecked.’ But, experienced users claim it has a strong, happy brain high. Whether the results are creative or perceived as creative remains to researchers.
Sour Diesel gives remains a classic with its heavy Sativa dominance. Known for its pungent smell, it has worked its way into creative circles.
AK-47 is a multiple award winner that leaves users highly energized and focused enough to drive through creative projects.
Blue Dream relieves pain with an end-of-day relaxation. Tasty and Sativa-dominant, it lifts moods and brings a calm focus on work.
Amnesia Haze chases away worries, inhibitions, and self-consciousness. It leaves you open to creative brainstorming and collaboration.
Durban Poison is a pure, 100% Sativa. It still has a moderate THC content at 8-9% permitting full functioning with just enough divergent thinking.
Arjan’s Haze 3 boasts a high THC level that ranges from 20-23% creating a soaring clear-headed sensation, motivated and creative. It may also leave you deeply introspective and a bit anti-social.
Kali Mist produces a bright euphoria, sparks your imagination, and stimulates creative ability and focus.
Jack Herer triggers a potent high with its 25% THC. At the same time, users report a clear focus.

Does Cannabis Increase Creativity?
Yes, no, and mostly yes! Cannabis does work on some key psycho-physical triggers associated with creativity. The increased CBF through the frontal lobe excites and energizes systems that distract from the everyday and mundane. Relieved of daily worries and the stress of cognitive processes, creative personalities find space to flourish and produce in everything from the arts to innovation. However, there are no guarantees that you will become the next great artist.

For many creative people, cannabis has been a relief and regular use soothes external pressures. It may keep them focused on current projects and may free them to improvise or take risks. For others, heavy reliance on high potency cannabis may be counterproductive, producing heavy sedation, increasing the tolerance, and stunting creative instincts.

The complex of factors — the strength of cannabis strains, the frequency of use, and the baseline personality of the user — all influence the outcome. So, you should follow the research and diary your experience to see how it works for you.

I may not know how to use a computer or write well ,but I lay natural stone pretty good.
If it was not for weed when things seem to be a constant struggle for survival most days

When every I,m stuck I,ll take a smoke break and things seem to fall into place .
But to be honest I run my own show so I smoke break every two hours.
Top

I think it does. But after awhile of using it, you become more tolerant and dont get the affect as much. Never do it too often

I’d say yes it does. I believe that it lets the mind more easily freely associate. Which to me is the essence of creativity.

Graphic designer with a 25 year career under my belt. All day every day, wake and bake kinda stoner. Never had a mental block once in that time. Not one single time have I stared at a blank page and felt lost.