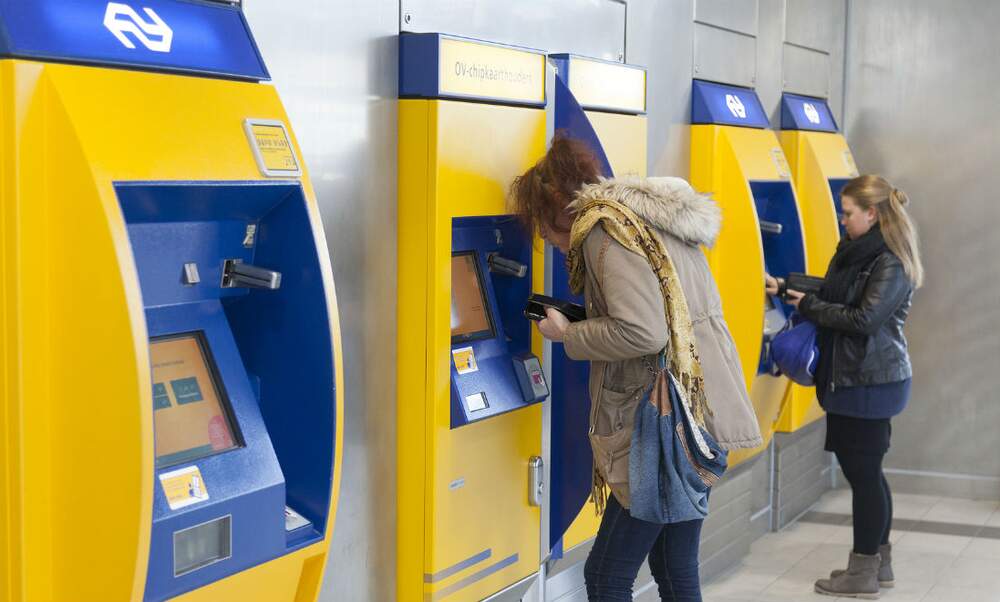 
Despite protest from trade union FNV Spoor, NS has decided to go ahead with plans to introduce a 50-cent charge for adding to the balance of your OV-chipkaart at a station service desk.

As of July 2, 2018, NS plans to charge travellers, who have an employee add to their balance at a service desk, 50 cents. This charge is only applicable to those making use of a service desk; the NS machines for adding money to your balance will remain free. There are some exceptions to who has to pay the charge. Namely, those who are in a wheelchair, aged 75 or above or are visually impaired are exempt.

According to Koen Sueters, director of Service and Operations at NS, service desks are an expensive means to carry out simple actions and the NS wants to encourage travellers to carry out such tasks via an NS machine or online. The plan to charge travellers for adding to their balance at a service desk has not been welcomed with open arms.

Recently, Sueters received a petition against the decision to introduce a service desk charge. The petition was created by FNV Spoor and included 12.000 signatures from travellers and NS employees. It resulted in a discussion with seven NS employees and trade union FNV Spoor; however, NS is sticking to its decision and implementing the proposed charge.

FNV Spoor is currently considering subsequent actions before the charge is put into place. The union feels that vulnerable groups, such as the functionally illiterate, elderly or people with a low income will be disadvantaged.

The service desk charge will not be implemented in all Dutch train stations; rather the charge will be introduced in phases. In phase one, stations such as those in the Dutch cities of Alkmaar, Eindhoven, Enschede, Groningen, Haarlem, Leiden, Schiphol, as well as Amsterdam Zuid, Amstel and Sloterdijk will be affected, to name just a few.

Phase two will commence after evaluation of phase one. Central stations such as those in Amsterdam, The Hague and Utrecht will then implement the charge, along with a few others.