Those dying are ‘often with poor physical and mental health... losing their battle with long-term addiction’.


Drug deaths have hit a record high in part because a “Trainspotting Generation” of older heroin users are dying after years of addiction, experts have said.

Deaths from heroin, cocaine and MDMA have all more than doubled since 2012 in England and Wales, Government figures published on Wednesday revealed, with fatalities from each drug at the highest ever recorded level.

It is the fourth year in a row deaths have risen. The figures prompted experts to condemn the Government’s Drugs Strategy, the latest version of which was condemned as “business as usual” last month for emphasising the need to get people off drugs altogether.

The 40 to 49 age group overtook those aged 30 to 39 as the group with the most drug deaths, the Office of National Statistics said. 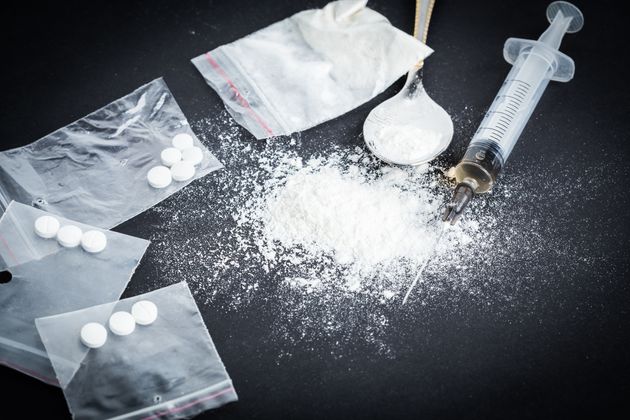 Rosanna O’Connor, of Public Health England, said: “It is tragic that we are still seeing an increase in people dying from drug misuse, particularly among older heroin users.

“Many of these deaths can be explained as the ‘Trainspotting’ generation, often with poor physical and mental health, sadly losing their battle with long-term addiction to drugs.” Trainspotting is a 1996 film that follows the lives of a group of heroin addicts in Scotland.

The year also saw Fentanyl, the synthetic opioid that is 50 time more potent than heroin, kill 58 people. The National Crime Agency warned yesterday there have been 60 deaths linked to the drug since December.

Niamh Eastwood, executive director at Release, said: “The rise in drug-related deaths is a national crisis that needs a nationally-coordinated response.