Getting there and getting around.
Post Reply
5 posts • Page 1 of 1 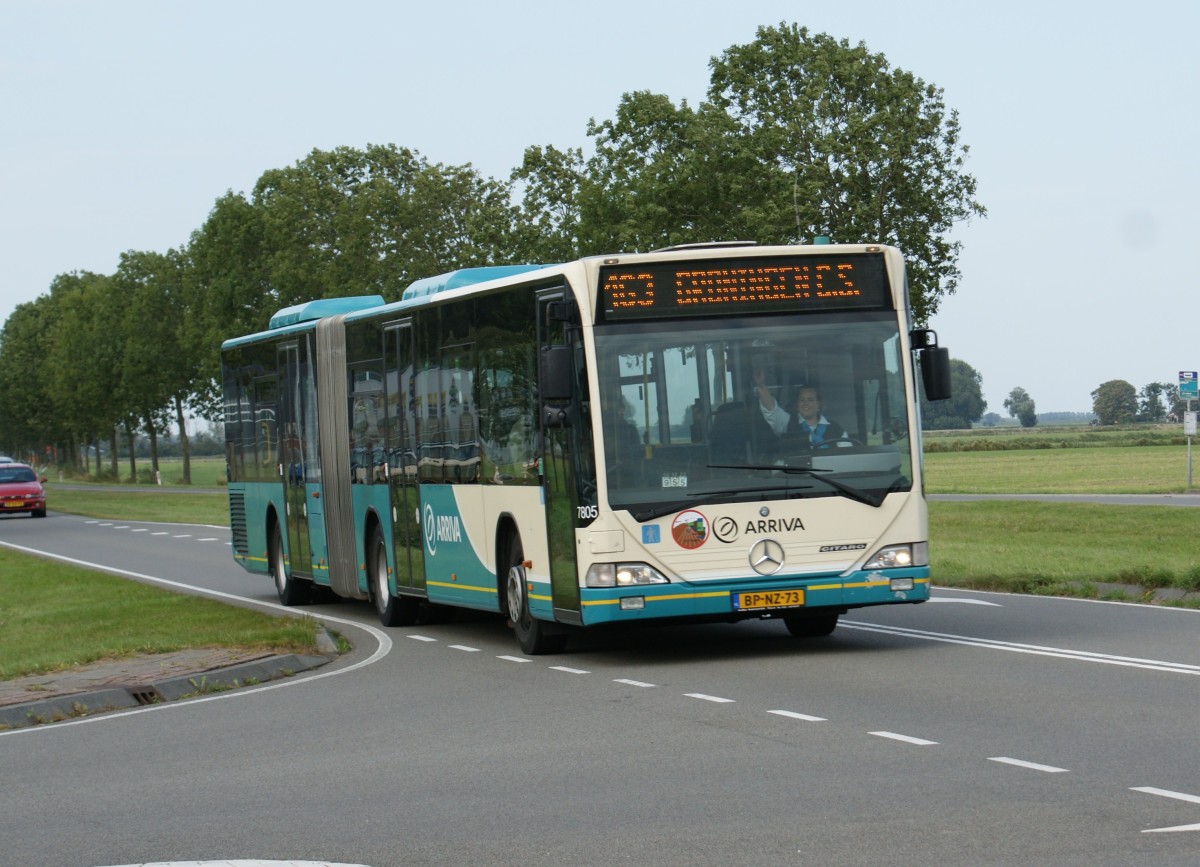 A strike by bus, tram and train drivers this week looks set to go ahead after trade union CNV said there was little hope of reaching a settlement before Wednesday.

Most regional public transport services will be brought to a halt by the 72-hour stoppage, which is the result of a dispute over pay and conditions.

Unions want a 3.5% pay rise for transport workers and measures to reduce work pressure, while the employers have offered a 2% increase and proposed no changes to conditions.

CNV said it had not ruled out reaching a deal before Wednesday, but the prospects were receding. Last week the union, which represents 12,000 drivers, postponed the strike action by two days to extend the negotiating period.

‘The hope of reaching an agreement is not completely gone, but at the moment all the signs strongly indicate that there is no light at the end of the tunnel,’ said a statement by the union.

The strike will affect regional services operated by Arriva, Connexxion, EBS, Keolis and Qbuzz. Trains operated by NS and Arriva will continue to run, with the exception of Arriva trains in Limburg, as well as trams and buses in Amsterdam, Rotterdam and The Hague, which are covered by separate labour agreements.

Regional bus drivers go on strike, some 80% of services cancelled 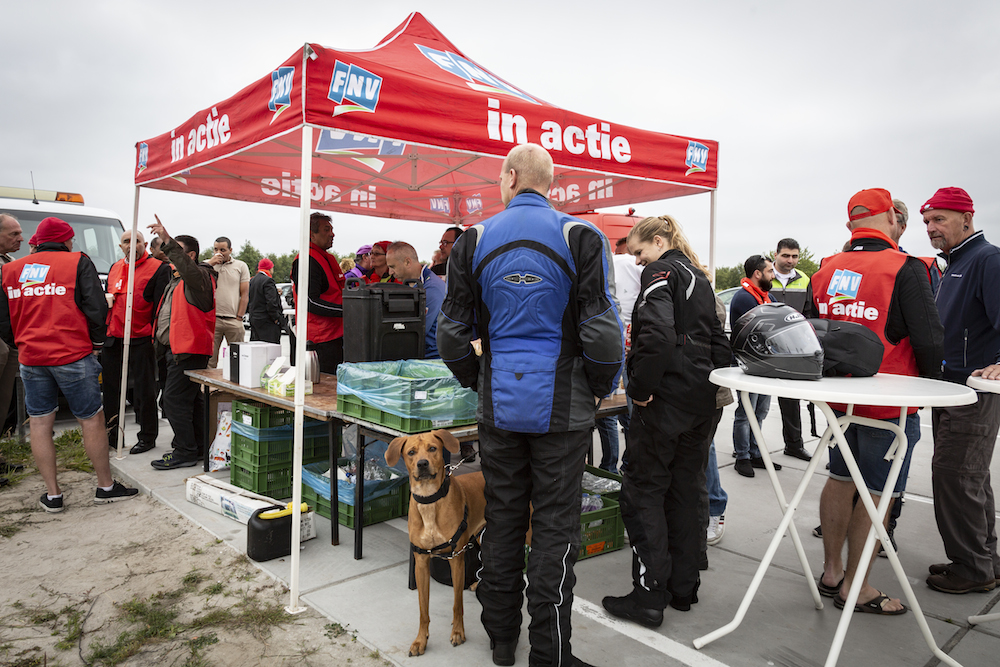 Some 80% of regional bus services nationwide have been hit by the all-out strike by public transport workers from Wednesday onwards, the FNV trade union says.

Bus services operated by Connexxion, Arriva, Qbuzz, Keolis, EBS and Hermes have all been hit by the strike, as have regional train services in Limburg, Amersfoort, Zwolle and Arnhem, news agency ANP said.

City transport in Amsterdam and The Hague is not affected but some Rotterdam bus services have also been cancelled.

Employers organisation VWOV says that some services are being operated by drivers who do not want to strike, particularly in Utrecht and in the Groningen region.

Some 50% of rush hour bus passengers are school pupils and students and schools are warning that the strike is no excuse not to get to school. ‘The strike was announced well in advance so this does not could as a legitimate reason not to attend school,’ the secondary school association VO-raad said.

Talks on a new pay and conditions deal for 12,000 public transport workers have been stalled for months. The unions are demanding less pressure of work and a 3.5% pay rise while employers have offered a 2% increase and no agreement on working conditions.

The employers say the unions call for an extra five minute break per 150 minutes on shift will lead to a 5% increase in costs. ‘And then the pay rise comes on top of that,’ a spokesman told broadcaster NOS last month.

It is unclear how long the strike will last. The CNV trade union says its members will strike up to Saturday while the FNV has called for an indefinite strike.

A Qbuzz bus on the Grote Markt in Groningen
(Photo: Alfenaar/Wikimedia Commons)


Trade unions FNV and CNV reached an agreement with regional public transporters about a new collective bargaining agreement. The nationwide strike that halted bus transport and some train traffic since Wednesday, is therefore over. From Monday everything will run as usual, the unions announced on Sunday, Omroep Brabant reports.

"We are relieved that we can report a positive result", CNV negotiator Hanane Chihi said. "From [Monday] everything will go back to normal." FNV negotiator Paula Verhoef: "We were able to make additional agreements about wages, work pressure and tackling the excesses on the market." She called it "one of the better wage agreements in the Netherlands".

The new collective bargaining agreement will run for 2.5 years, from 1 January 2018 until 31 July 2020, the unions announced. In that time wages will increase by 7.5 percent in total. Agreements were also made on a number of once-off extra payments. Drives will have more breaks and measures will be implemented to lower their work load. This agreement applies to 12 thousand workers.

The unions will now present the collective bargaining agreement to their members. Until this is done, there will definitely be no further strikes, according to the broadcaster.

Unions want a 3.5% pay rise for transport workers and measures to reduce work pressure, while the employers have offered a 2% increase and proposed no changes to conditions.
Last edited by STRALIYA on Tue 17th Dec 2019 10:05 pm, edited 1 time in total.
Top

STRALIYA wrote: ↑
Tue 17th Dec 2019 08:30 pm
Unions want a 3.5% pay rise for transport workers and measures to reduce work pressure, while the employers have offered a 2% increase and proposed no changes to conditions.