I'm sure no one here but me knew Ted. You all would have loved him.
Remembering our dear and good friend Ted Theodore A Bechtold . Rest in Peace Dear Friend.

Thanks Vic, Brian, Ronald, Paul and David for those beautiful stories. Great memories with fine people, thank you. 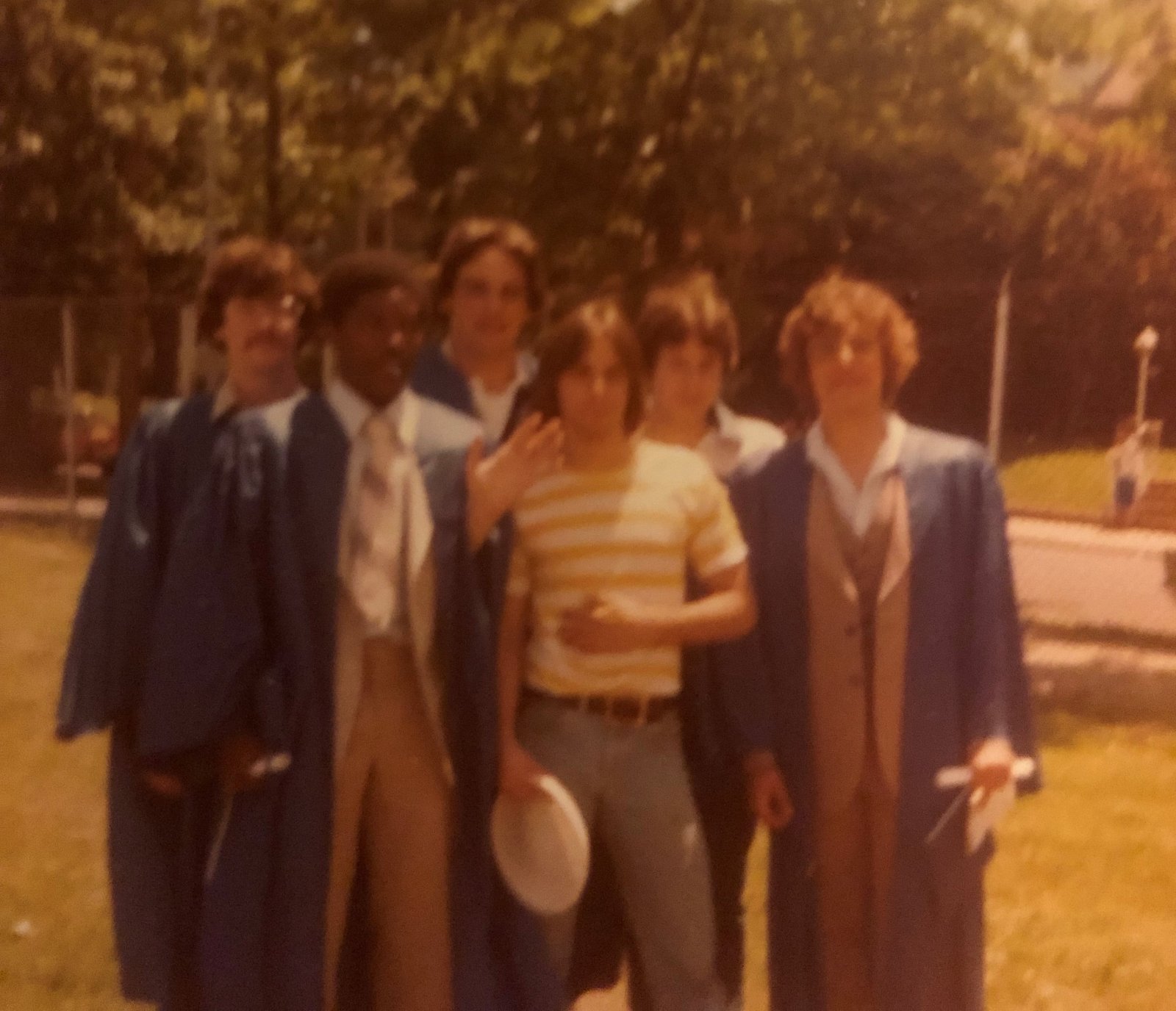 When I first met Ted in September of 1976 at Fort Hamilton High School, his legend was already well established in my mind having heard 3 years’ worth of ‘Fat Ted’ stories from Eric Langan. Ted was not at all what I expected, he was better in every way. I can’t vouch for the years prior to 1976, but at that time Ted was not what I would term ‘fat’ – big comes close but here I struggle for a word that combines agile with big –Big-gile? Beguiling was one of his wonderful facets.

I was fairly tall for my age group, and thus had marginal basketball advantage over many school mates UP UNTIL THIS TIME when Ted showed up. Tall yes, but combined with his bulk and agility Ted was a joy to watch, play with, be bested by and learn from.

I was fairly bright for my age group, and always enjoyed new intellectual challenges. Ted brimmed with them and argued them thoroughly and tenaciously. Ted was blessed with a brilliantly bright intellect that bled over to many like me.

I loved music, playing guitar, and still fostered fantasies of contributing to music history. Ted’s natural talent and finger picking prowess blew my mind, and grounded my unrealistic dreams. Though that was the most valuable lesson learned from Big Ted, I did manage to also learn some of his easier licks.

I loved meeting new and diverse people and so did Ted. Ted’s huge heart drew in many of us entering into Fort Hamilton, one in particular was John Cooper. Coop and Ted made an amazing pair and I am grateful to have been a small part of that.

I move out of the neighborhood just four years later in 1980, & it’s hard to believe Ted left so deep and positive an impression.

I now treasure even more deeply those last telephone conversations we had leading up to our last reunion when Ted remained Ted, Big Ted, big in heart and big in intellect.

I should also have placed onto the take away Ted Memory Table the jar of Tangerine Sorbet cannabis I had in my truck. In his lovable way Ted's spirit has been rightly berated me about this error, thoroughly and tenaciously, and I am thankful. 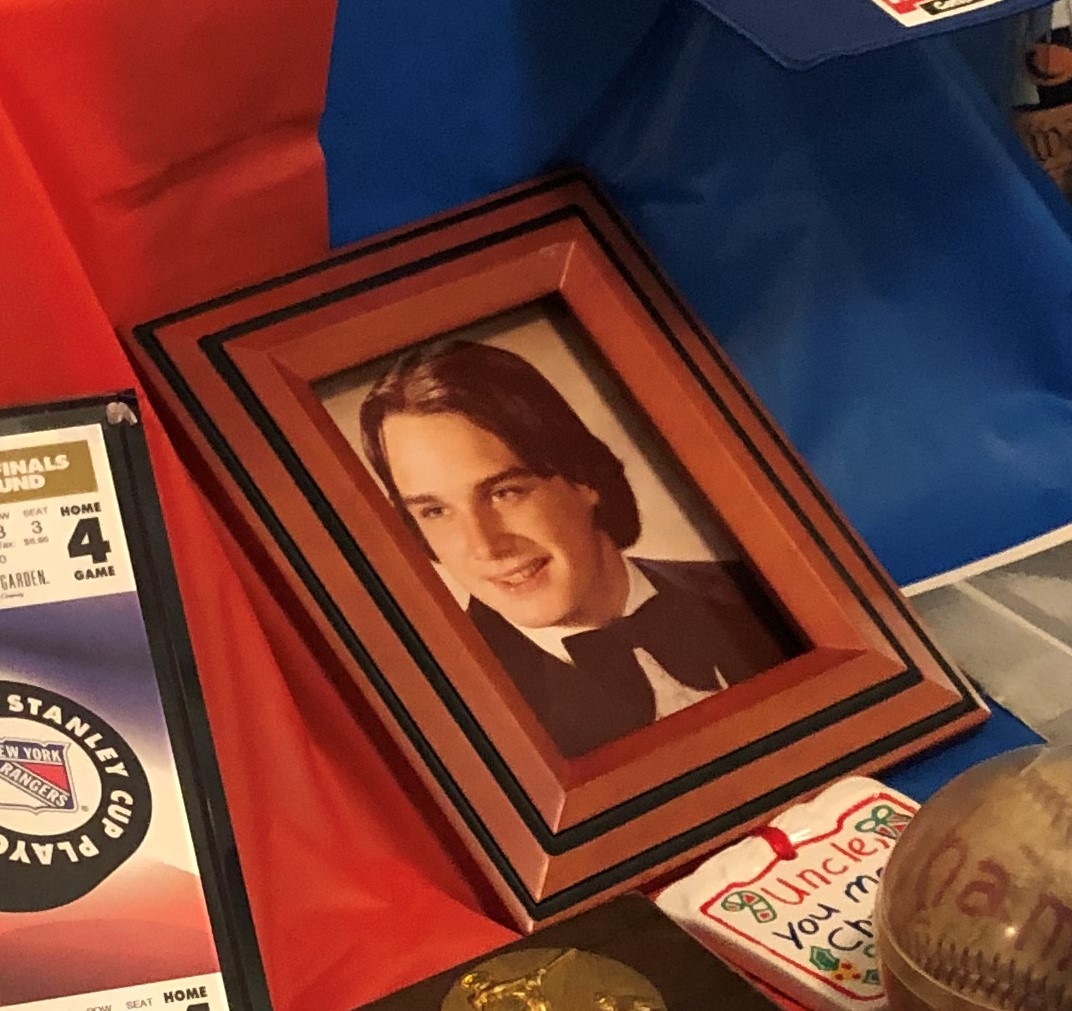 He who tries to shine dims his own light

Re: Ode to Ted

Ted sounds like a cracking guy. It's never easy to lose someone so close, so please accept my condolences. I will now roll and burn one in his memory.
Top

Re: Ode to Ted

Bifton wrote: ↑Sun 13th Nov 2022 05:26 pm Ted sounds like a cracking guy. It's never easy to lose someone so close, so please accept my condolences. I will now roll and burn one in his memory.