My camera’s macro mode is useless so I don’t tend to do bud pics. I do take lots of pics of coffeeshops though. Also, at these gatherings, I sometimes take a few party pix of us. The problem with these is that some people object to having their faces shown on a cannabis site.

I’ve got a nice pic of us on the boat and already have permission from 7 of the 8 people present to post it so that may appear soon.

Here’s me in the shirt that Twichaldinho gave me. That reminds me, apologies to the person who asked me to sign their map in Basjoes. I was honoured to be asked but too stoned to write 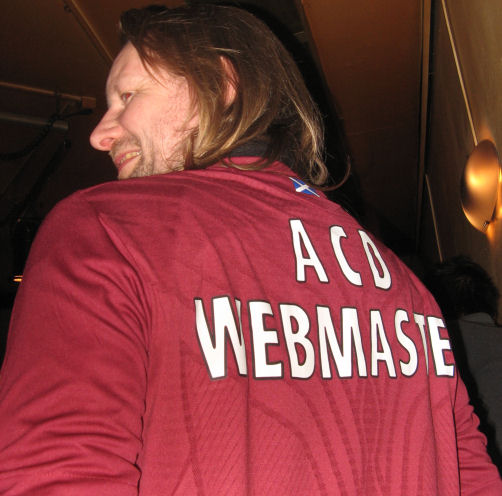 This is me disappearing in a cloud of smoke in the 420 taken by DH Blues. I’ve got a few more pix of the whole crowd in the smoke at the back of the 420. Hopefully I’ll get everyone’s permission to post them soon. 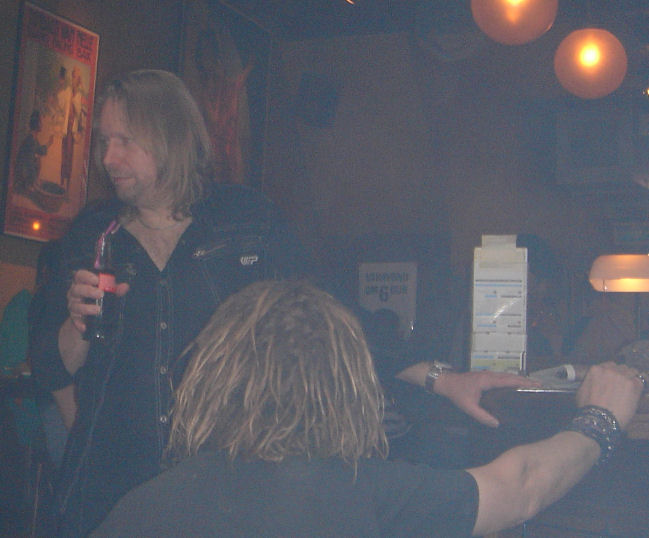 A few pix inside and outside YoYo coffeeshop. 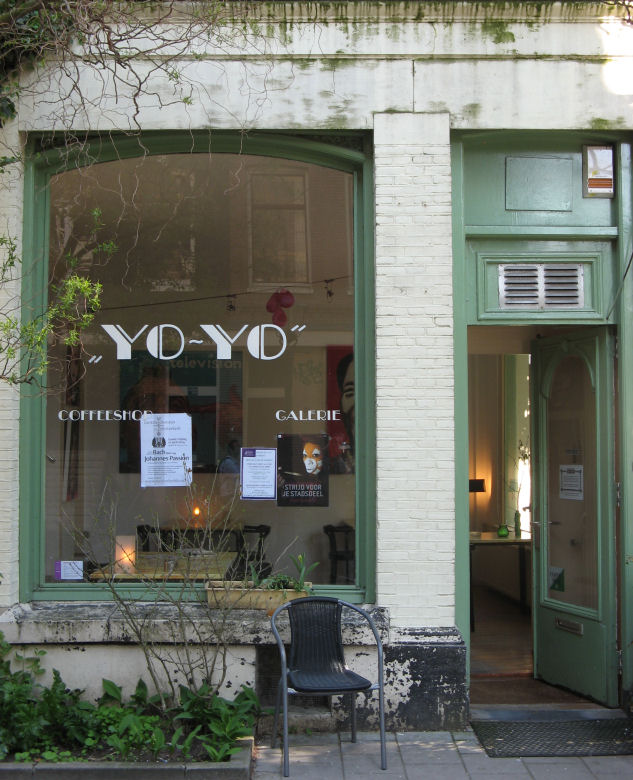 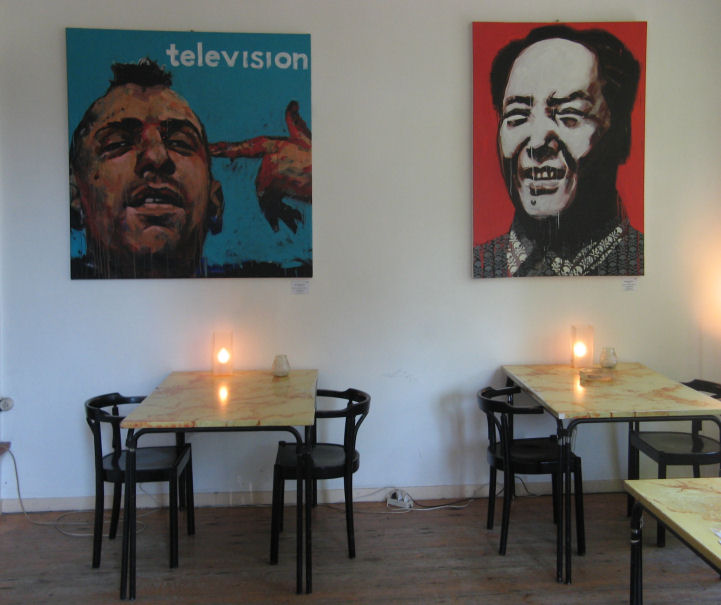 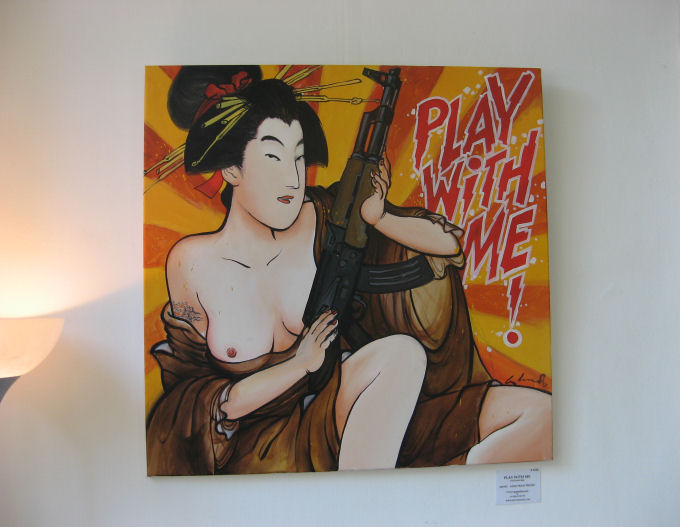 And finally, some touristy ones. Everyone say ahh! This was on the Hobbemakade near the museums. 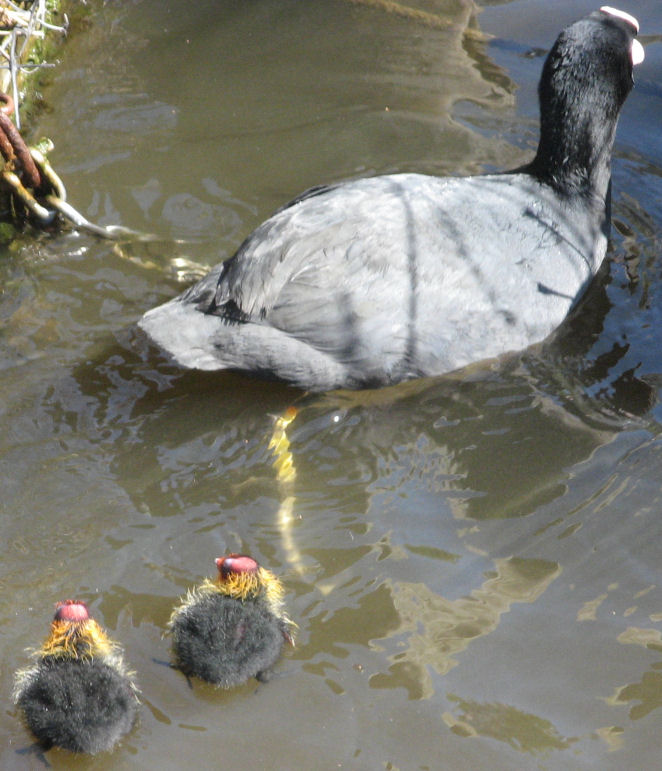 A classic view of the Zuiderkerk 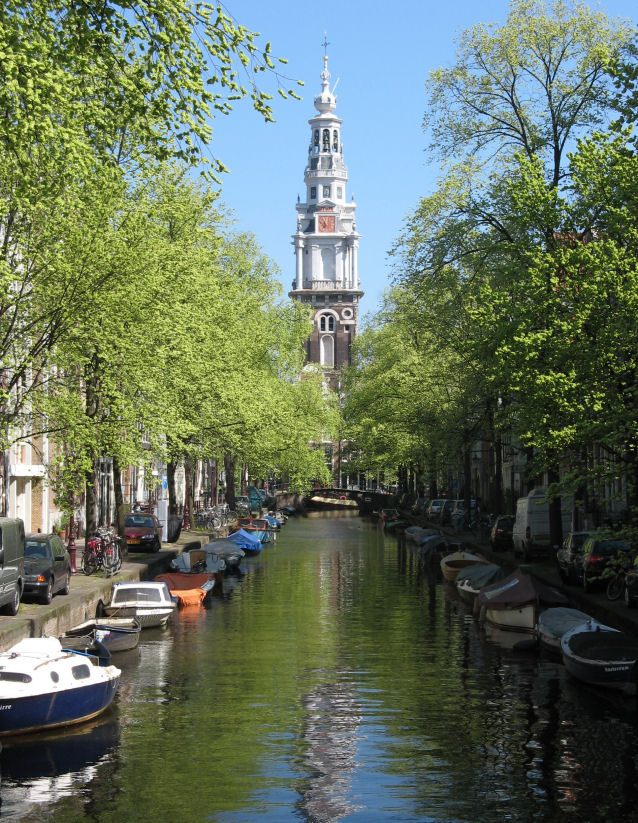 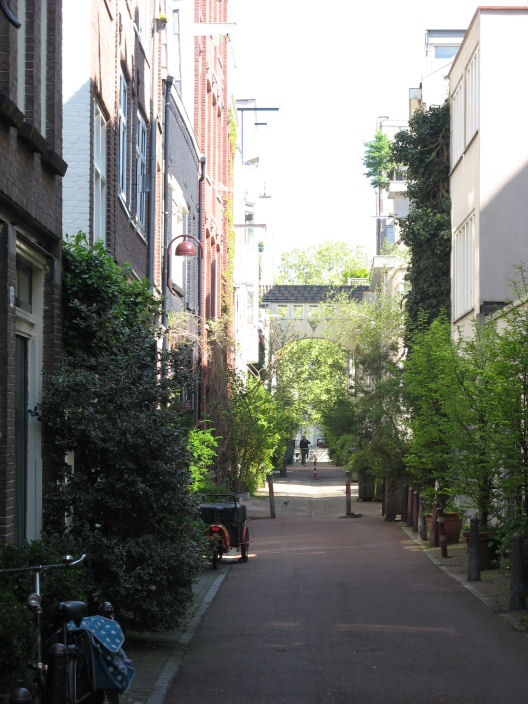 that top twitchaldinho got u is

lol at the jambo top!

Nice pics Lem, you have a good eye.
Endure
Top

That was me that asked you to sign my little book, but no worries, it'll still be around next year for you to sign.... Twitchaldinho, Newbinho, Bifton and Gapie signed our little book

Excuse me while I light my Spliff.....
Top

Rockin pix. Second the good eye.
Everyone seems normal until you get to know them.
Top

Nobody who’s replied to my emails has had any objection to these pics being posted and I assume the others don’t care. If you want your face blurred out, email me. 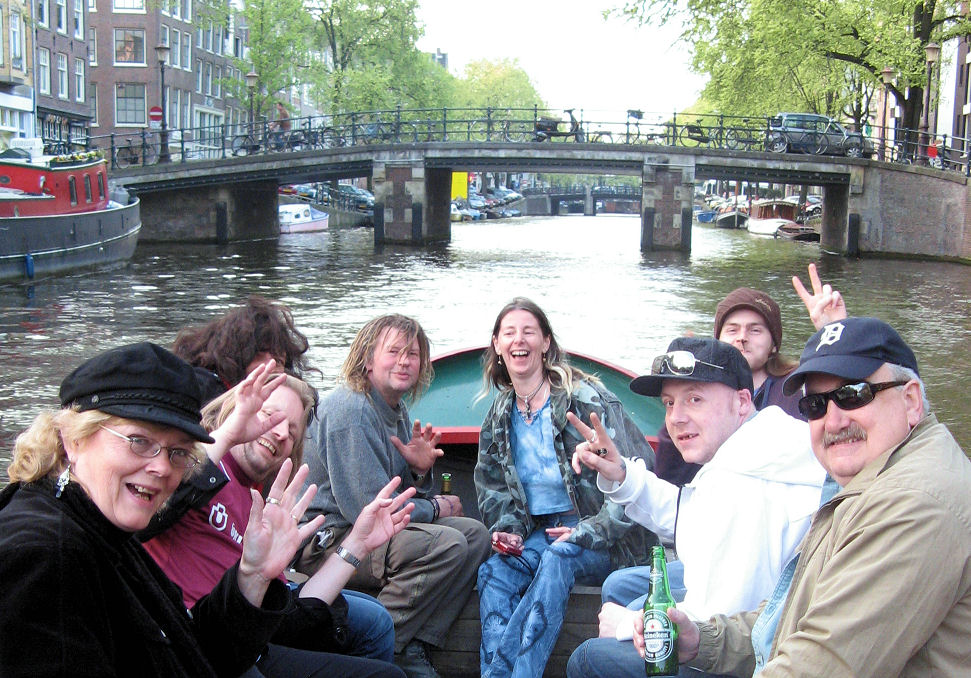 This, I believe, is the route that Captain Ingrid took us on: 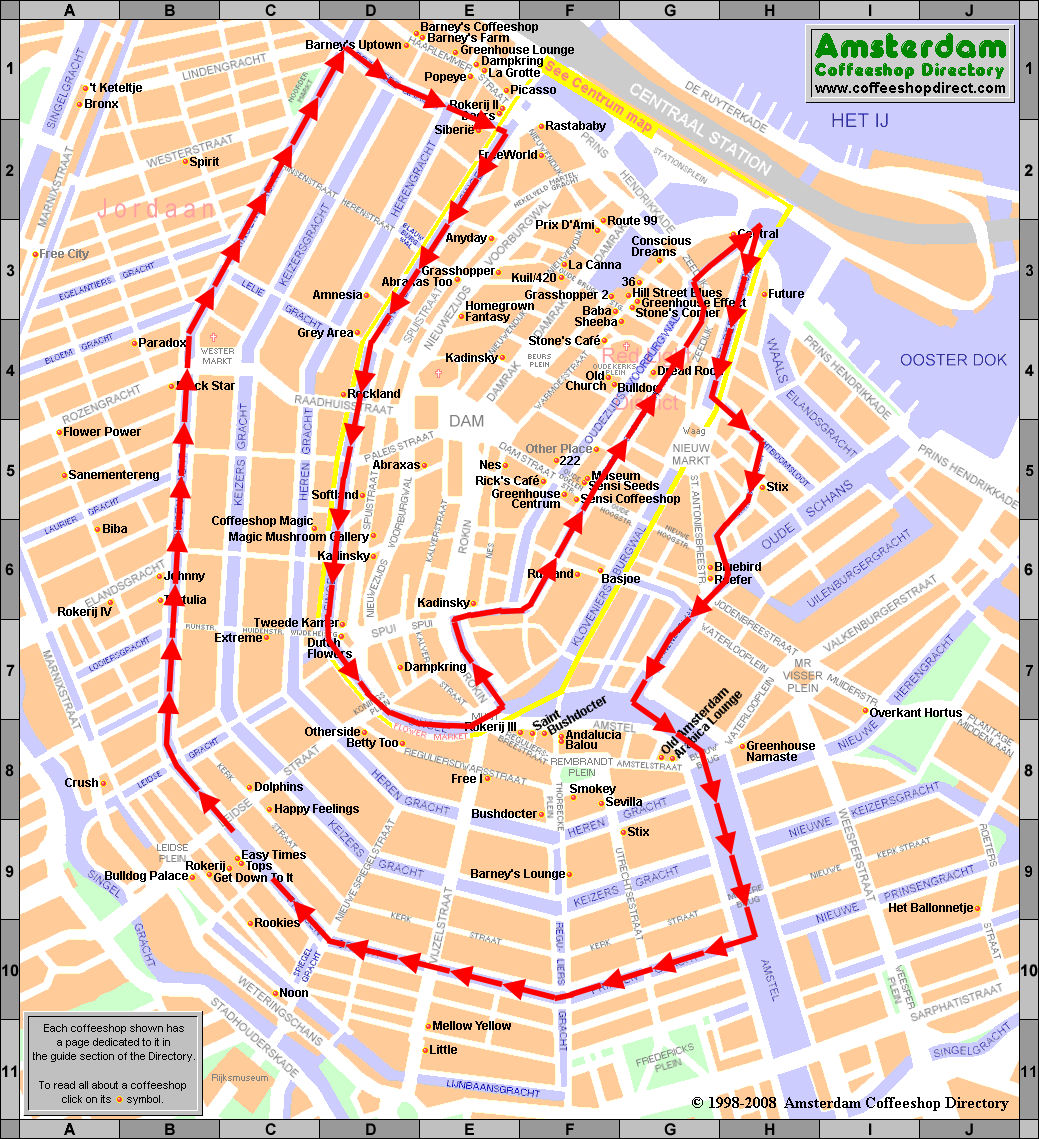 Some of the gang soon after 4:20 in the 420/de Kuil. I have to say that the 420 staff were very good to us. The budtender even Volcanoed some grass bought elsewhere for me. 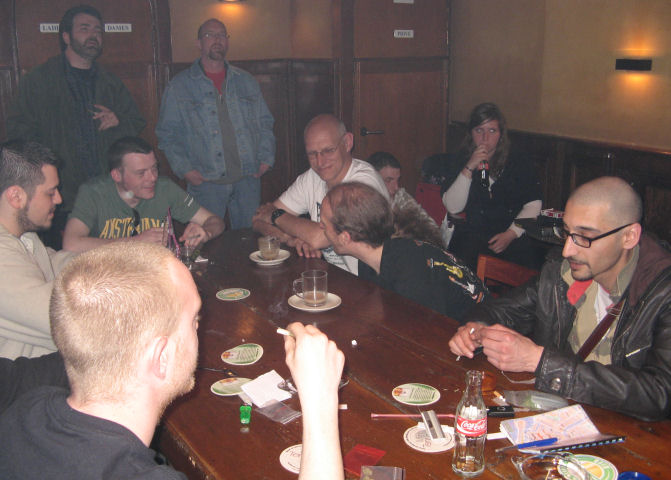 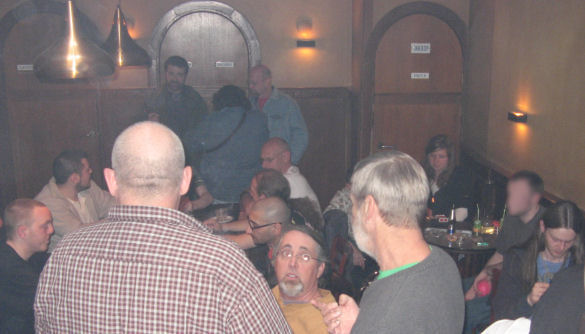 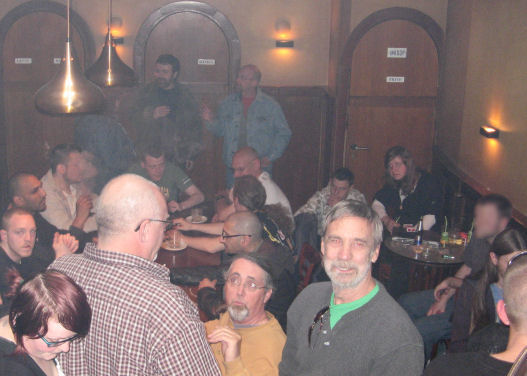 This last one was taken by DH Blues. 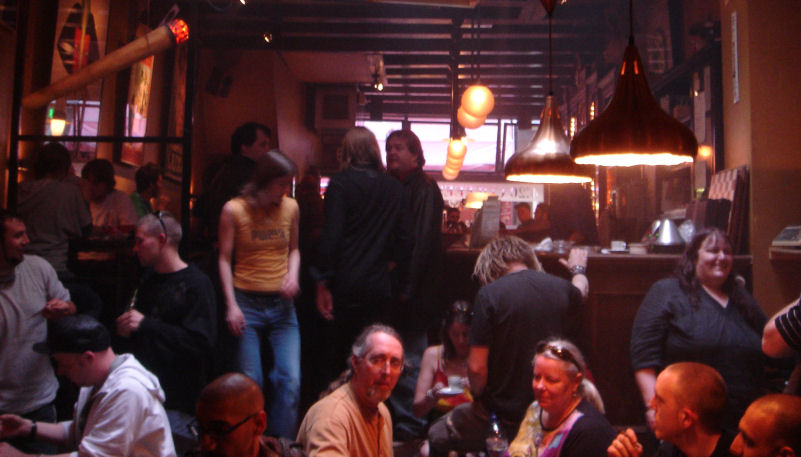 Excellent photos Lem. You really get the feel for just how many people showed up from looking at them.
Thanks.
Endure
Top

If anyone really does want your face blurred you’ll need to let me know where you are and in which pic. Plus, please use email rather than PM because my PM boxes are overflowing.
Top

good pics it would be good to put names to those faces so we know whos who.. Obviosly only if everyone agrees.

Maybe if everyone would like to post where they are in the pics (murphyscafe already has) and I’ll caption them. It was so smoky in the 420 that we’re scarcely distinguishable though. It’s just fun to see how we took over the coffeeshop.
Top

Lemming wrote:Maybe if everyone would like to post where they are in the pics (murphyscafe already has) and I’ll caption them. It was so smoky in the 420 that we’re scarcely distinguishable though. It’s just fun to see how we took over the coffeeshop.

The Waag by night 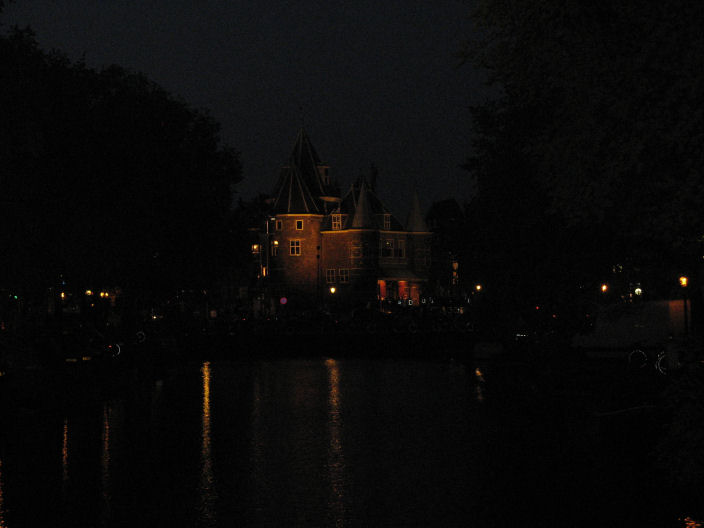 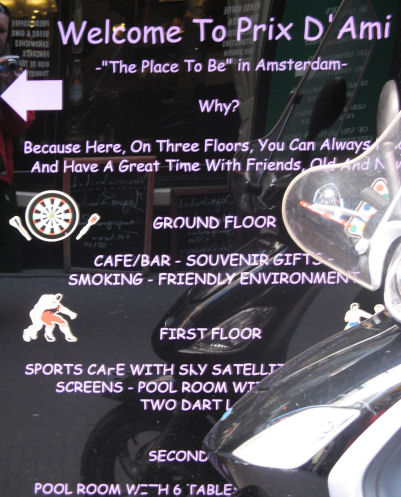 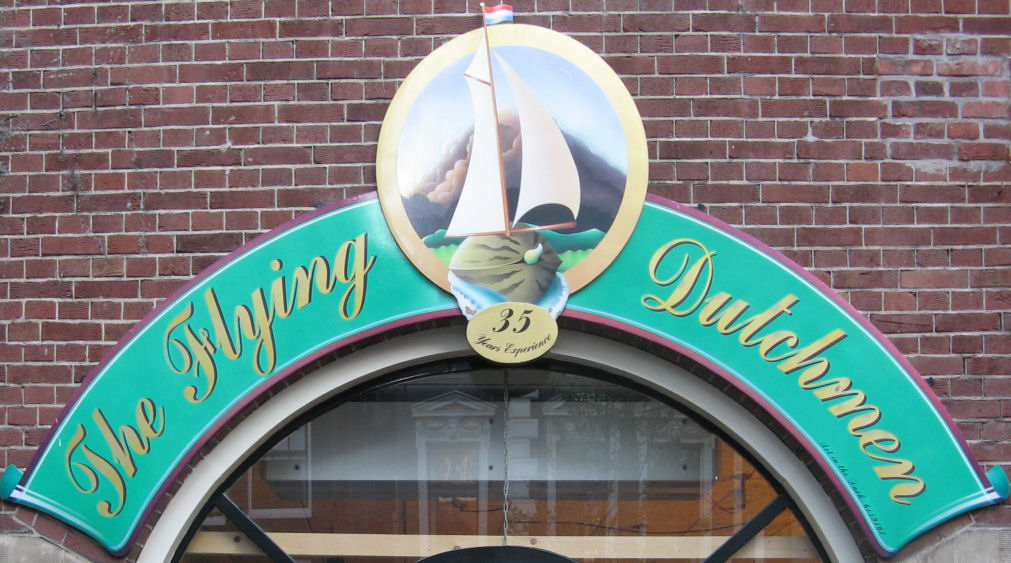