Comments on specific shops. Use search to find the topic for a shop.
Post Reply
130 posts

The fair was funny when I was there, lots of drunk Dutch people in the middle of the day. I have some videos I took of it when I was walking around stoned.

Anyone know if Toermalijn is open today? Drove up from Belgium yesterday only to find out they were closed

LN94 wrote: ↑Fri 16th Aug 2019 05:16 pm Anyone know if Toermalijn is open today? Drove up from Belgium yesterday only to find out they were closed

I only know that they make vacation sometimes... if I remeber right they made it usually around the summertime so maybe they are on holidays atm... I searched a bit on google but couldn´t find any news or vacation dates...
Top

Will report back on the rest.
Top

really nice garden out the back with plenty of seating and frogs in the pond.
Top

We'll be taking a trip down to Tilburg in the next few weeks to gather some menus. This shop is definitely on the list!
Top

Saturday - busy shop mostly locals i think - id check - very busy at the weedcounter but everyone seems to know exactly what they want and the staff is very quick so no long waiting time.

Under the Government Weed Trial everything that a coffeeshop sells has to be grown in the Netherlands.
By growers who get government license/approval.

RoMoney wrote: ↑Sun 26th Jan 2020 12:39 pm Interesting! I was aware of the Government weed trial, but it never crossed my mind it could run the foreign hash out of town. Surely they can make hash with the government weed Or local municipality weed I believe it will be 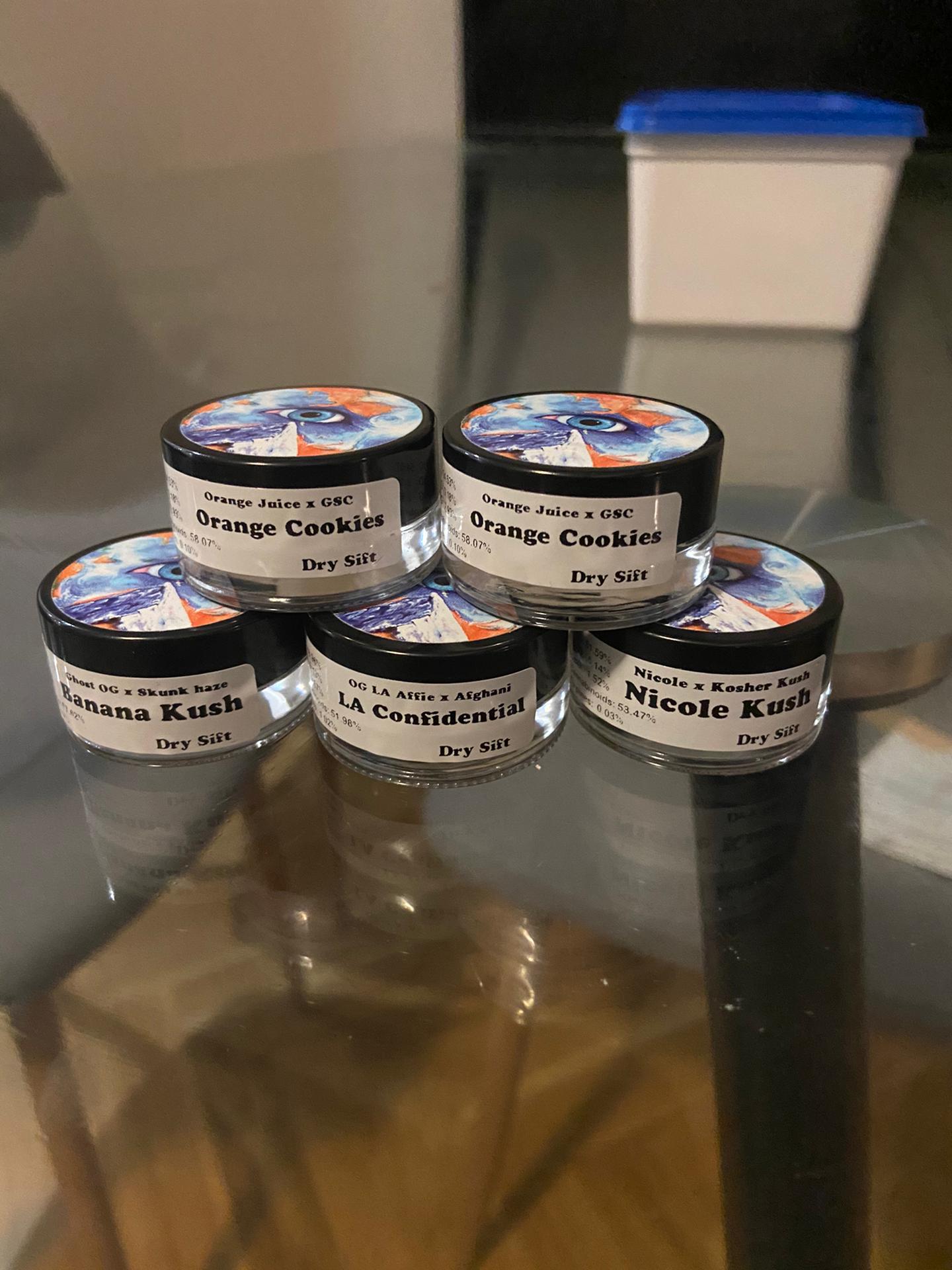 It's great so many ACDers have been here since they got rid of the Wiet Pass! It is a gem.
Bring back Imelda Marcos!
Top

@LN94 what do you think of the Banana Kush dry sift? I didn´t tried it yet... more sativa or is it more indica?
Top

maybe better to come here pretty early in the morning to get it..

Mexian Haze Hash (12€/g) seems to be a different batch than last time. This one smelled super nice like Pineapple haze or something like that

great natural smell and looks pretty fresh blonde and creamy... taste transfers also pretty good to the taste. Effectwise I would say it´s still sativa but stronger to me. I like it

By the way they had several things that were sold out atm and if I remember right the Mexican Haze hash wasn´t on the menu anymore while they had it in stock. So maybe they hadn´t it on the menu for a short time and now they have that new batch... anyway very nice hash